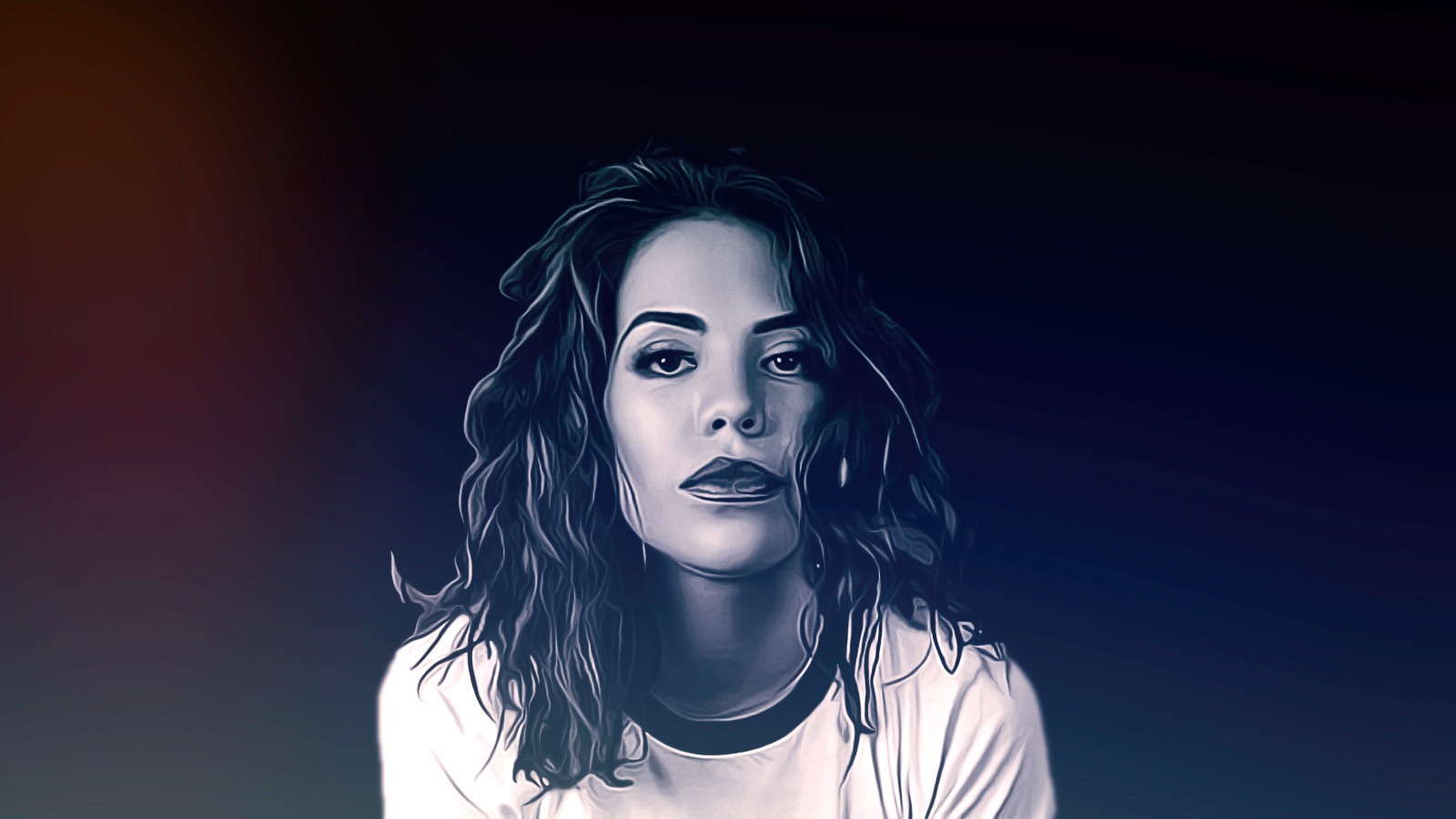 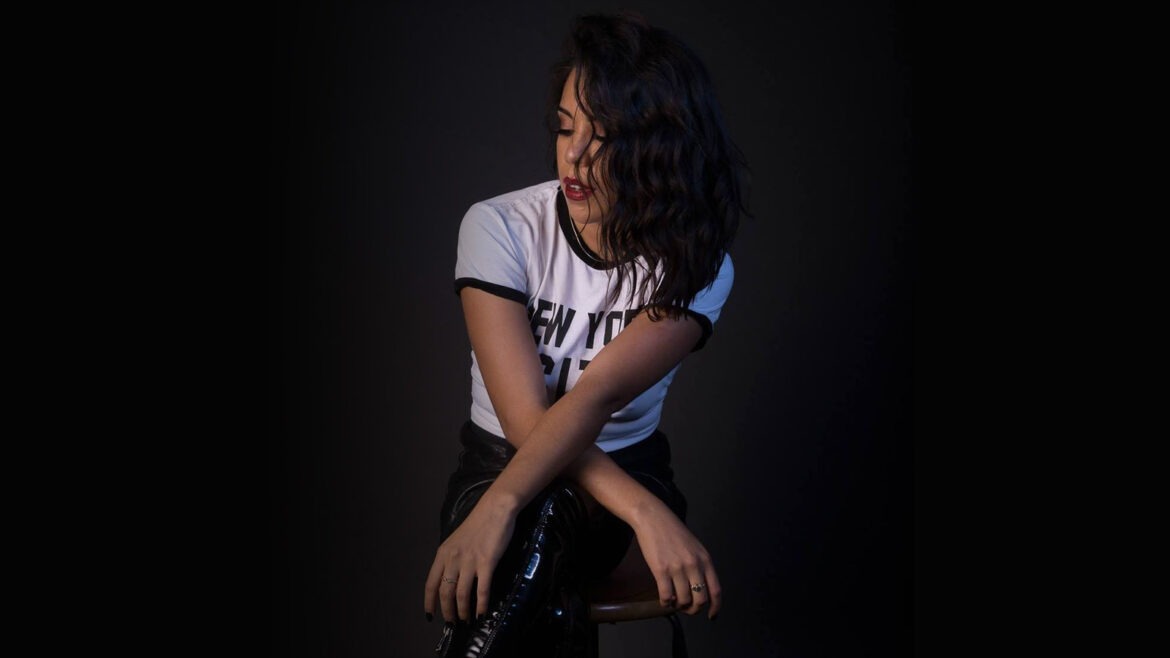 New York’s rising superstar Wendy Escobar is shaping the sound of a new generation of dance music. On Mood Swing, Wendy delivers her own selection of hot underground favourites, along with exciting guest mixes once every quarter. Proving herself in one of the most difficult scenes to break through, listen to why she’s become one of New York’s most respected and sought after underground DJs.

A true New York house head, Wendy began spinning alongside Paradise Garage and Limelight residents while still studying at NYU’s Stern School of Business. She has DJed in Miami, Detroit and London during the festivals Art Basel and Movement and co-hosted parties with the famed Loft Kids Parties, David Mancuso’s nephews among organizing a plethora of acts including Mark Knight and A-trak.

Her ear and creative talent have led her to work with Grammy winning artists & companies including MTV and The Conran Shop. Her first guest mix on Pioneer DJ Radio reached 8th place in the underground charts, her second mix landed her a spot as a finalist for the Defected Croatia 2016 Mix Competition.

Her radiating energy, passion for good music and love for making people dance translates when she’s behind the decks. Committed to being a versatile and genuine artist, she loves the occasional challenge to DJ parties that are not underground house. She makes appearances under names like ESCOXNXBAR – her Hip-Hop moniker – to creatively show how educated she is across different genres and express her appreciation for different types of music.

Her unique sound reflects her personality – fun, deep, and captivating.

She is no stranger to the industry, with big plans and a clear vision, Wendy is a power house on the rise. 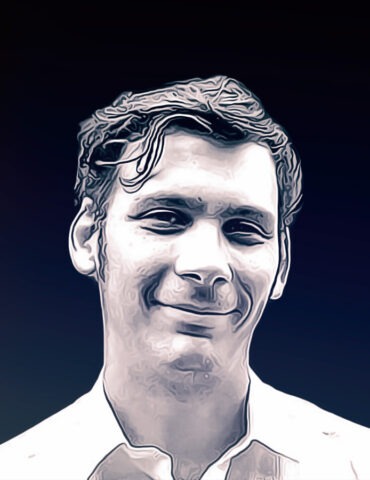 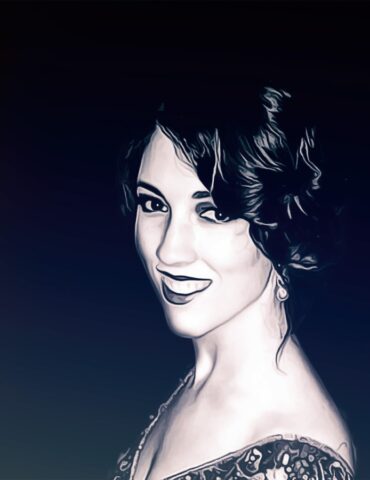 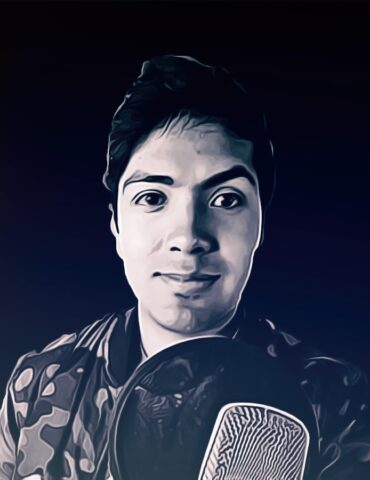 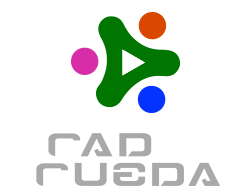